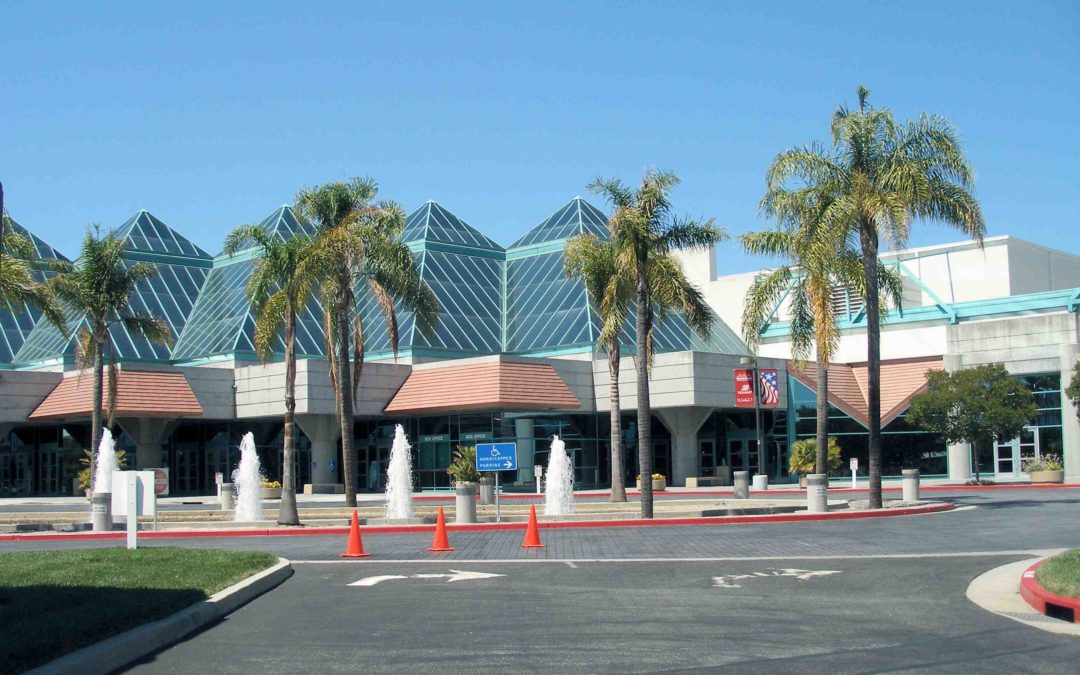 Northwest Die Casting the preferred die cast company in Santa Clara California is proud to announce that we will be attending the Design 2 Part Trade Show. It will be held on June 8-9 in Santa Clara, California at the Santa Clara convention center.

This show in Northern California will be in the heart of Silicon Valley just south of San Francisco, California and five miles from the San Jose Airport. Northwest Die Casting will be able to display our die cast products and capabilities to some of the leading companies in the world at this contract manufacturing trade show.

Northwest Die Casting is a world-class provider of aluminum and zinc die cast parts. We are based in Tualatin, Oregon just south of Portland Oregon. We serve various markets.

We serve North California as well as South California.
Come check us out on June 8th and 9th at the Design 2 Part Manufacturing Trade show! Booth #501.